Dating back hundreds of years, scientists, physicians, and historians have been documenting the illness known at that time as sweet urine. From its origins thousands of years ago to the present day, many brilliant minds have contributed their part in the fascinating and long history of diabetes research.

Long ago, diabetes had already been impacting many lives. It was recorded in the early Egyptian manuscripts as early as 1550 B.C.E that frequent urination (known today as polyuria) was a sign of a mysterious condition that can also cause emaciation.

As per the National Medical Journal of India, ancient Indians around 600 B.C.E were already knowledgeable of that condition. Determining this disease back then had two different procedures.

First, people known as “water tasters” were hired to taste the urine of people. If urine tasted sweet, diabetes would be diagnosed. Second, they exposed the urine to ants. If the ants were attracted to the person’s urine, diabetes would also the diagnosis of the patient.

It was not until the 1800s that scientists developed a test that would chemically detect the presence of glucose in the urine, so that no one had to drink urine again for making a diagnosis.

In the early 1800s, physicians began to recognize the impact of dietary changes to this illness. They started advising their patients to follow a strict diet like eating less animal meat, eliminating fat from their diet and cutting back on consuming sugar.

While the Franco-Prussian War of the early 1870s was on going, the French doctor Apollinaire Bouchardat recorded that the war-related food portioning seemed to have treated some of his diabetic patients. It was at that time that he developed a diet for diabetics, which led to the fad diets in the 1900s called potato therapy, oat cure, and starvation diet.

Elliott Joslin, a scientist from Boston, established himself as one of the world’s leading experts in diabetes by publishing a book about a fasting diet. According to his textbook, regular exercise combined with a fasting diet could significantly lower down the risk of diabetes complications, even the risk of early death. Today, many doctors use the same principle in helping their patients manage their medical condition. 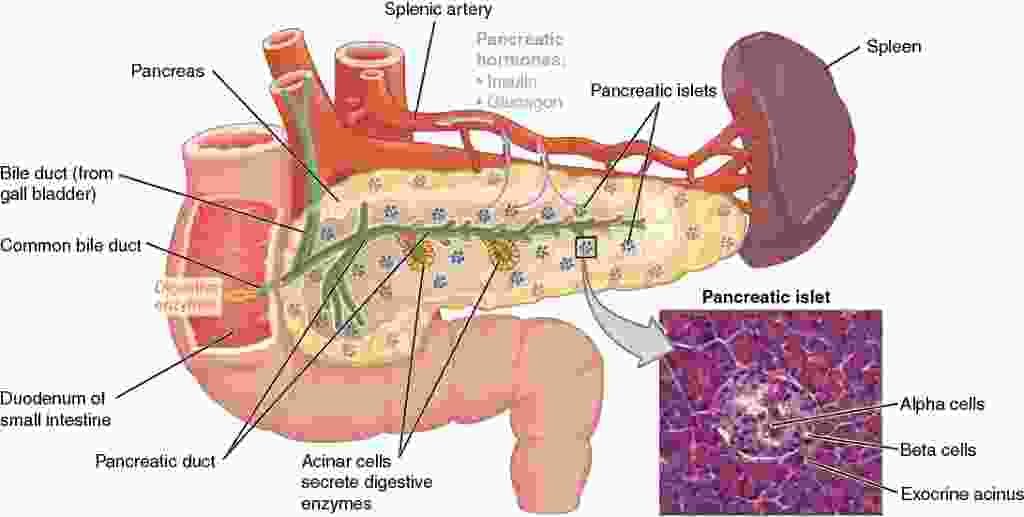 Despite the advances of research of this illness, diabetes still led to many premature deaths. The very first breakthrough regarding this disease began in 1889 when researchers Joseph von Mering and Oskar Minkowski from the University of Strasbourg in France, proved that removing the dog’s pancreas will induce diabetes.

In the early 1900s, injecting of the pancreatic extract was used in patients to help control diabetes. This discovery was made by Georg Zuelzer, a scientist from Germany.

The American Diabetes Association (ADA) reported that medical professionals took the first steps in discovering the cause of diabetes in 1910.

It was Edward Albert Sharpey-Shafer who announced that diabetes was caused by the pancreas inability to produce a chemical in the body that breaks down the sugars in our body, called insulin. As a result, more sugar ended up in the urine.

In 1920, two physicians from Ontario Canada named Frederick Banting and Charles Herbert Best first had the idea of injecting insulin to treat diabetes. He and his colleagues finally conducted animal experiments using extracted insulin from healthy dogs and injected it into diabetic dogs.

By the year 1922, Banting and his team successfully treated a patient and were shortly thereafter awarded the Nobel Prize for their contribution in the field of Medicine.

Type 1 And Type 2 Diabetes Were Distinguished

Although insulin injections were a breakthrough and successfully combated diabetes, some cases were unresponsive to this treatment. Finally, Harold Himsworth was able to distinguish between the two types of diabetes.

According to published writings from his son Richard, Himsworth classified the two types as “insulin-sensitive” and “insulin-insensitive.” Years after, the names were changed to “juvenile diabetes” and “adult-onset diabetes.” 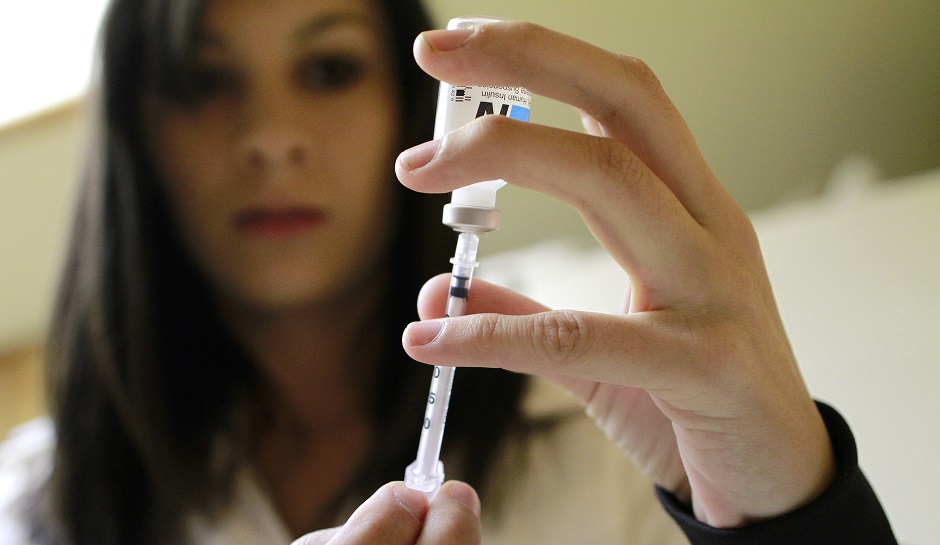 As per the American Diabetes Association, it was during the 1950s that oral medications were developed. These drugs are supposed to help type 2 diabetes patients control their blood glucose levels by stimulating the pancreas to produce more insulin.

In the late 1960s, portable glucose meters were created. These instruments are still used today to help diabetic patients monitor their blood sugar levels at any time of the day conveniently.

Type 2 diabetes was not observed among children until 20 years ago. The cases of diabetes among children today are thought to be caused by lack of exercise, poor eating habits, and obesity. As a result, the other term “adult-onset diabetes” has been renamed to type 2 diabetes.

Despite the medical strides since diabetes was first recorded, this illness still remains one of the major causes of death today. If you are experiencing symptoms of excessive thirst, appetite, and urination, it is best that you see your physician right away. 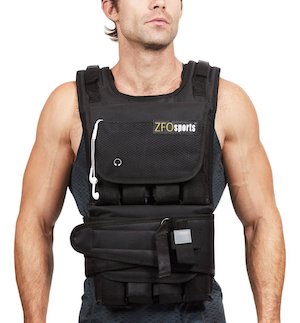